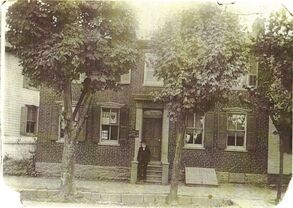 Newville, Pennsylvania, in the heart of the Cumberland Valley, has a rich and varied history. The town's official founding was in 1790, but pioneer Andrew Ralston first settled near the shores of the Big Spring in 1728. William Laughlin and his brother soon followed. In 1737, William donated 89 acres of land to build the original log Big Spring Presbyterian Church. The Big Spring is the second largest freshwater spring stream in the country and as such, it drew settlers wishing to capitalize on its potential. Laughlin built the first mill on its banks in 1762, and numerous others followed, including Mr. McCracken (McCracken Mill), Patrick and John McFarland (McFarland Mill), Gabriel and Alexander Gleim (Ginter's Mill), the Piper family (Piper's Mill), John and Samuel Irvin (Irvin's Mill) and Gabriel Glenn, great-great-great-grandfather of astronaut John Glenn (Glendale Mill).
By 1817, the town of Newville had incorporated and the economy began to grow and thrive. Travelers were welcomed at the many taverns along the main routes in the valley, and the Cumberland Valley Railroad arrived in 1857. Newville expanded to meet the station in New Town, creating one borough. Business boomed, and the town's many establishments over the years have included tin shops, clothing stores, tailors, coffee roasters, banks, restaurants, five-and-dimes, jewelry stores, gas stations, grocery stores and even a Chevy dealership.
Entertainment was plentiful, too. Vaudeville and minstrel shows often came to town, and parades marked every holiday. Famed cornet player Paris Chambers organized a cornet band, and when the "talkies" debuted there was a cinema for movie watching.
Notable Newvillians include:
Clement Finley: 10th Surgeon General of the US Army
Andrew Paul "Pepper" Oyler: Major League Third Baseman for the Baltimore Orioles
W. Paris Chambers : Composer and cornet soloist 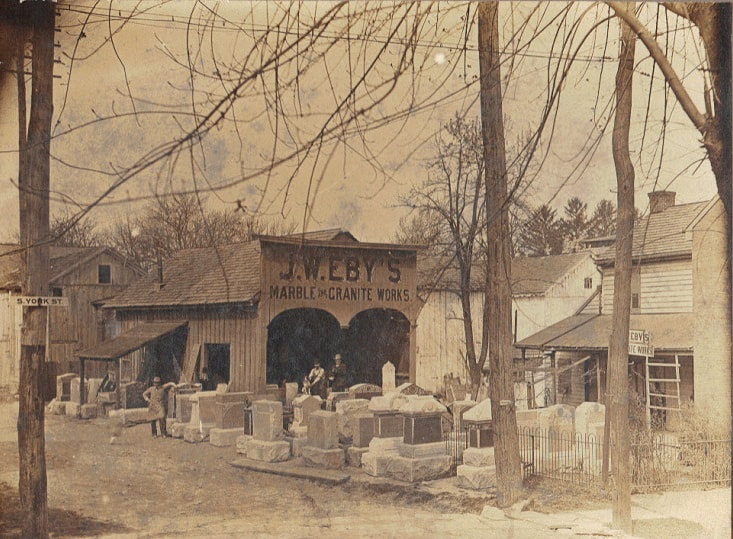 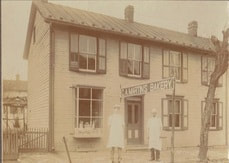 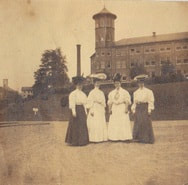 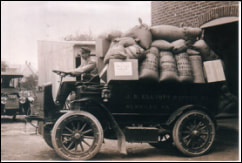